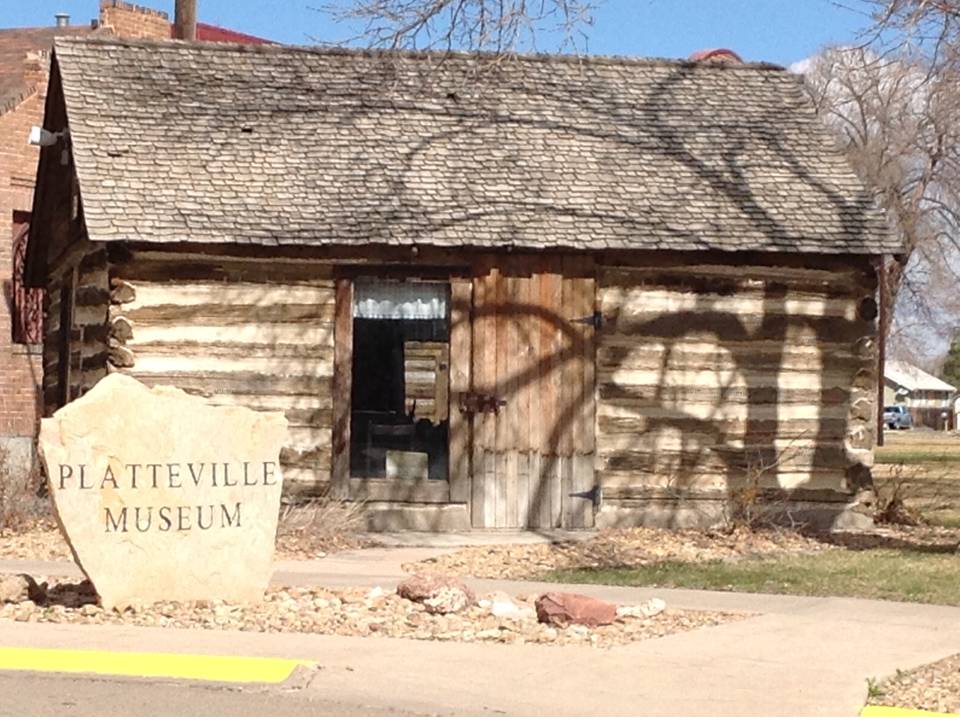 Reconstruction and moving the cabin to its current location was made possible by donations, membership dues to the Platteville Historical Society, and the work of volunteers.